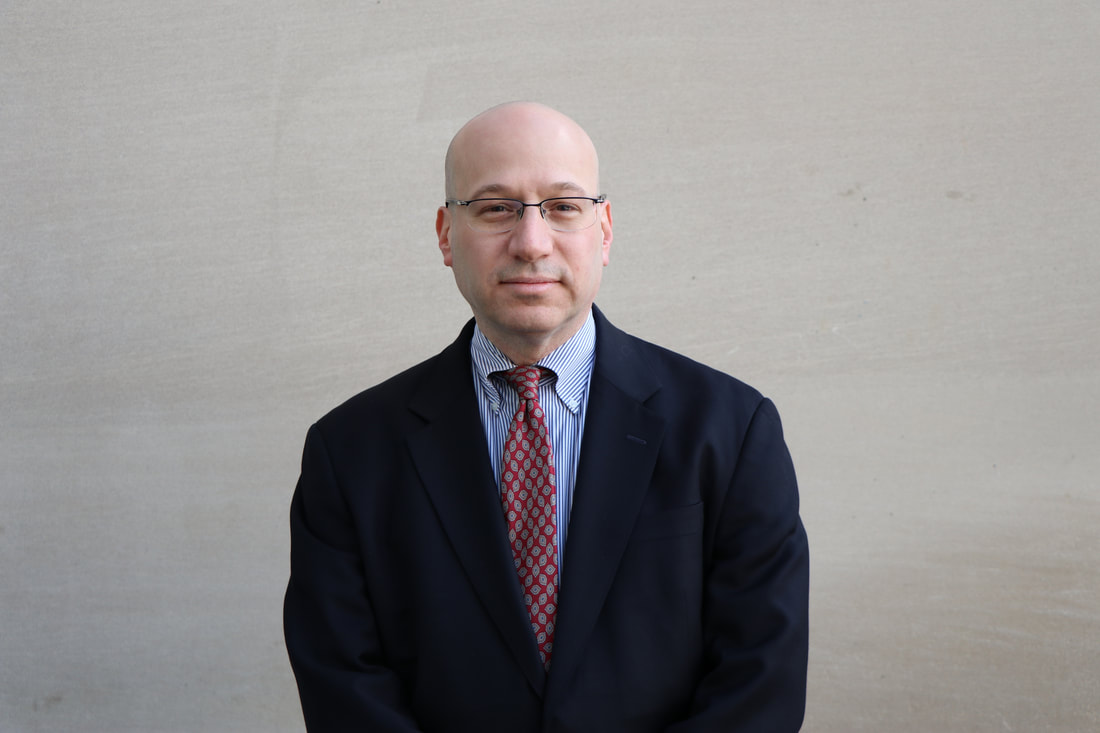 Attorney Anthony B. Gordon graduated from the University of Arizona in 1990 with a journalism degree. He worked as a reporter, editor and publisher from 1991 through 2001. In that time, he authored thousands of newspaper articles for a variety of publications. In 2002, he enrolled at the John Marshall Law School in Chicago, earning his Juris Doctor in 2005. At John Marshall, Anthony was active in the school's Fair Housing Clinic and clerked at the landlord tenant law firm of Spinak & Babcock.

In 2006, Anthony was hired by Illinois Secretary of State Jesse White as an assistant general counsel. Anthony's main duties at the Secretary of State were to assist the Department of Business Services in the administration of the various business corporation statutes. Highlights include Anthony's work on a team of lawyers and administrators that successfully recovered millions of dollars in unpaid franchise taxes from some of the world's largest corporations. In addition, Anthony drafted administrative rules and appeared regularly before the Illinois legislature's Committee on Administrative Rules. Anthony also assisted other departments in the agency, providing legal counsel on a variety of issues. Anthony took great pride in assisting attorneys from the Illinois Attorney General's office in slip and fall claims at Secretary of State facilities and collection issues.

In 2009, Anthony was hired as a clerk by Justice Nathaniel Howse Jr. of the Illinois Appellate Court, First District. Anthony researched and drafted more than 100 appellate opinions and unpublished orders for Justice Howse on a variety of subjects including divorce, contracts, criminal, and maritime law. Most notably, Anthony drafted In re the Marriage of Peterson, 2011 IL 110984, which created new Illinois law requiring a divorced parent to file a petition in court for contribution from the other parent for college expenses for the parties' children prior to the child attending college. The Illinois Legislature later codified In re the Marriage of Peterson in 750 ILCS 5/505(a).

In 2013, Anthony opened up his own law practice and now serves the legal needs of Illinois residents with vigor, honor, and humility.

Anthony Gordon wants to work for you. Contact him now at abglaw21@gmail.com for a free consultation.